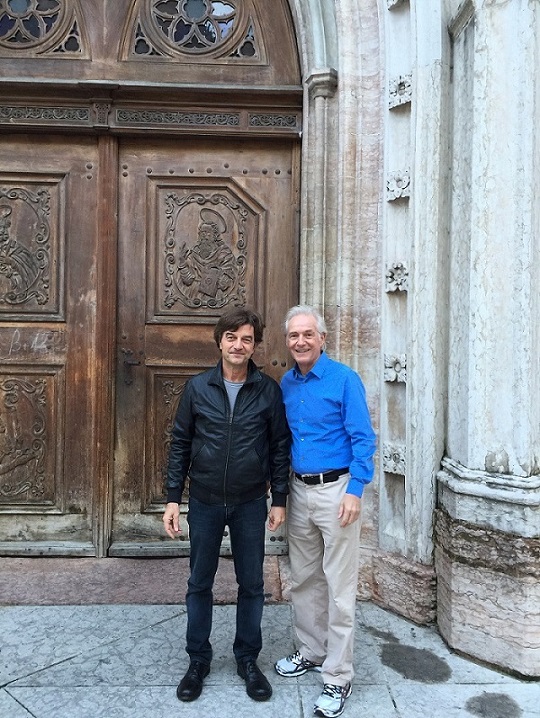 Network Slammer (1998) belongs to an original series of compositions that I began in 1994 that incorporate planetary magic squares as compositional models. A magic square consists of a series of numbers arranged so that the sum of each row, column and diagonal is the same amount. The unique position of each number within the square is paralleled in the musical score by a particular style, rhythm, density, timbre and orchestration. Of the enormous number of magic squares it is possible to form, seven have been associated with the seven planets of the Ptolemaic Universe (Saturn, Jupiter, Mars, The Sun, Venus, Mercury, and the Moon). The “Magic Square of Venus” provides the structure and inspiration for the composition. Thanks to David Bohn and Mark Abbott for their assistance in preparing the score and computer part. The computer part was produced using GACSS (Genetic Algorithms in Composition and Sound Synthesis) which is an original computer music software package developed by Benjamin Grosser.